Every year during the NIP Spring “Red Tie” Luncheon, the Red Tie Award is given out to someone who has made significant and long-lasting contributions to naval intelligence. The luncheon and award have evolved over time from the the early days (1960) when it specifically involved Soviet Naval analysts. While the 1960 luncheon included only ONI analysts, it quickly expanded to include British and Canadian counterparts. Then, after DIA was founded and many ONI analysts moved to DIA in 1962, it was attended by ONI, DIA, Brits and Canadians. From there it spread to all those who were Soviet Navy analysts, wherever they worked, and ultimately to any naval intelligence professional. In 1983 the informal "Order of the Red Tie" initiated the Dworkin Award to recognize excellence in analysis of the Soviet Navy problem and in 1988 NIP initiated the first Red Tie Award in recognition of lifetime achievement in Naval Intelligence.

ONI’s Soviet Naval Analysts proudly wore scarlet foulards decorated with embroidered Sverdlov-class cruisers and the Hammer and Sickle to their annual luncheon honoring analytic excellence on the maritime threat. The original Red “Tie” (designed in the mid-to-late 1960s) was embossed with red stars that were superimposed on anchors. While the design of the Red Tie has since evolved, it has always remained true to the original spirit. In that vein and to meet the challenges of the 21st century, there is a new design for the venerable Red Tie that features the proud NIP logo to commemorate the renaissance of America’s oldest intelligence service. 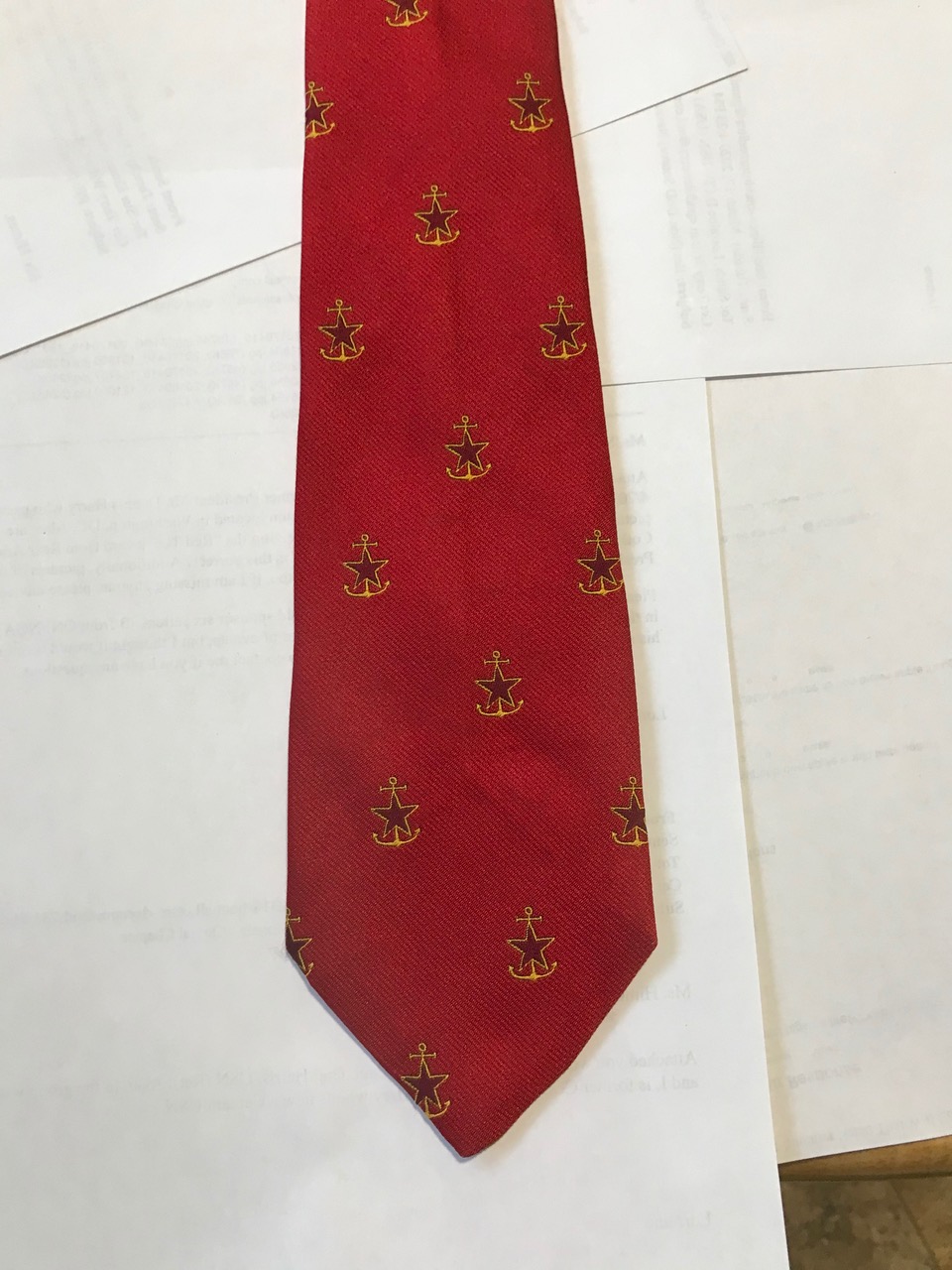 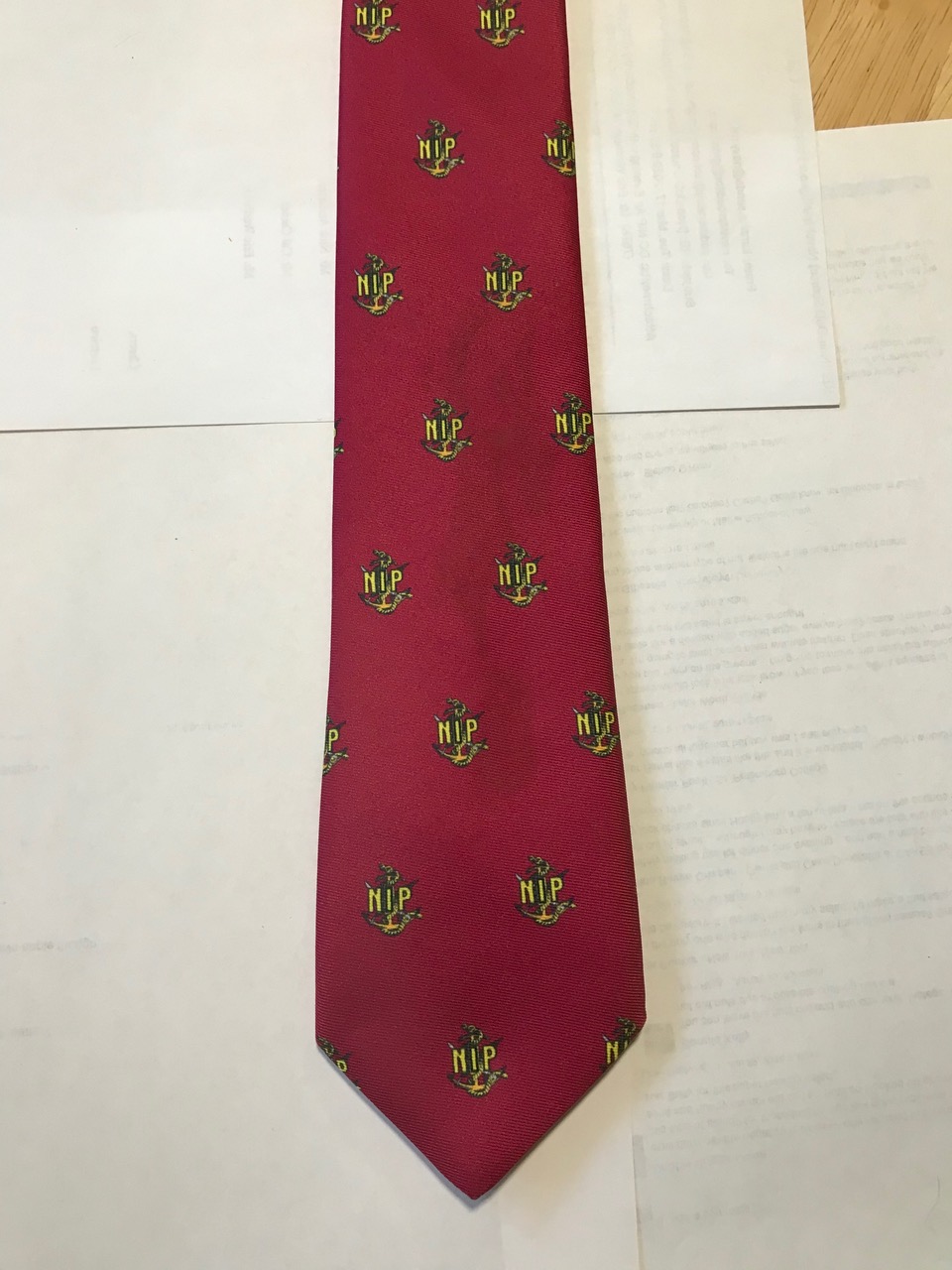 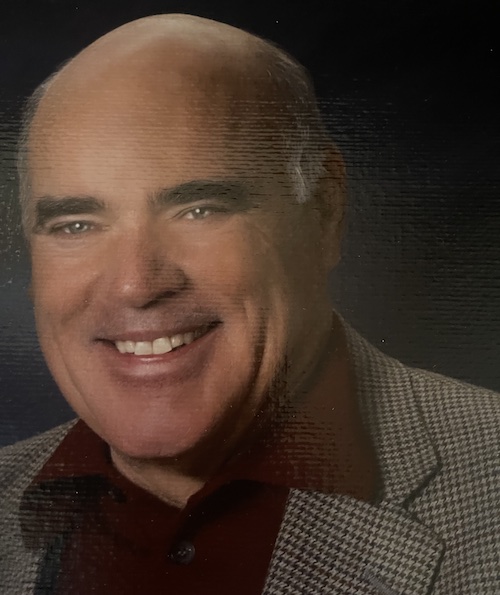 Captain Dave McMunn served 27 years as a Naval Intelligence officer, operating at both the tactical and executive levels on assignments in a wide variety of national, Department of Defense, and Naval Intelligence environments. As a captain he was assigned to the White House staff on two occasions, serving at both the National Security Council and on the Domestic Policy Council in leadership positions addressing border security, aviation security, and counterterrorism policy. He retired from active duty in 1991 and subsequently founded McMunn Associates, Inc. (MAI), which provided wide-ranging services to the national maritime security and intelligence community markets. After Parsons Corporation acquired MAI, Mr. McMunn served as Vice President and Senior Advisor within the National Security 8 Defense division of Parsons Government Services (PGS), a primary business unit of Parsons Corporation. 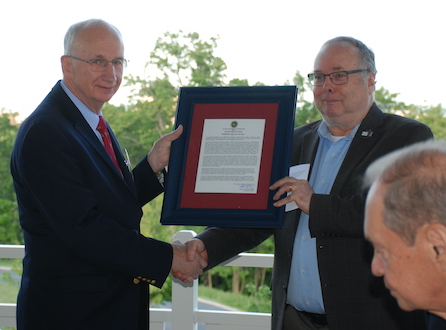 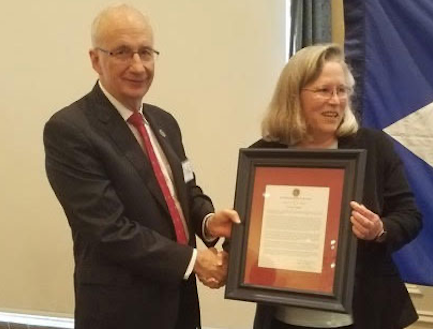