Former NIP Chairman Tony Cothron has spearheaded a remarkable effort called Project 2032, which will document the Naval Intelligence community’s heritage and future.  Building on the authoritative work “A Century of Naval Intelligence” by Captain Wyman Packard, the new vision will include a recapitulation of the remarkable history of the oldest continuously-serving intelligence organization in the U.S. Government, but also provide a critical understanding of the role and value of Intelligence to the Fleet and the Joint Commands and National Agencies. 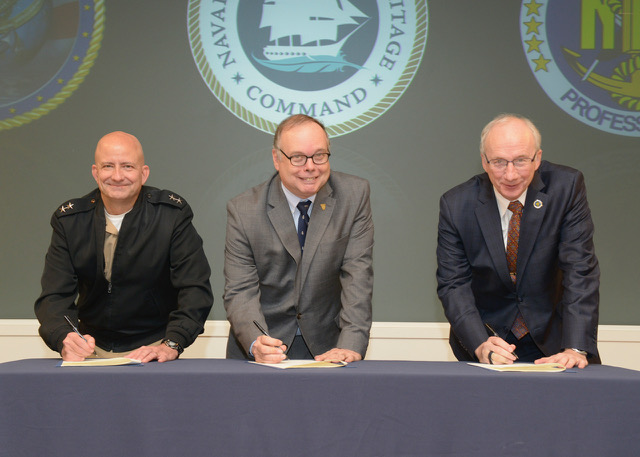 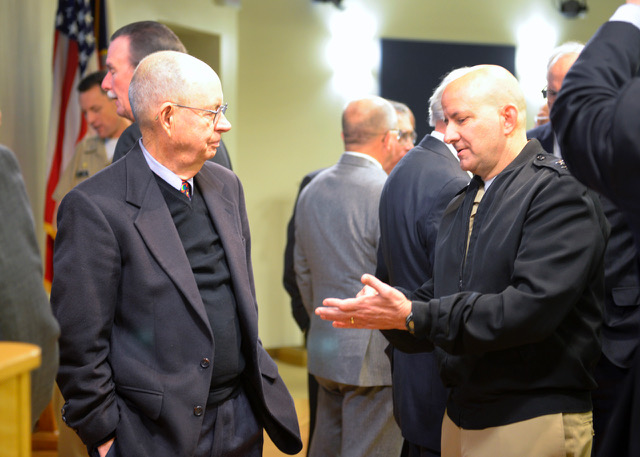 This volume will highlight the function, operations and impact of Naval Intelligence through an engaged story-telling style, not to simply “talk about ourselves” but to provide a publication suitable and appropriate as assigned reading for all warfare schools, war colleges and institutions of higher learning.

By focusing on the evolution, successes, challenges and shortfalls of a single community and function within the Navy, this 150-year history of Naval Intelligence can provide valuable lessons for the development for any organizational function.

Every Intelligence professional must understand their history, and warfare specialists equally must be exposed to the principles and importance of Intelligence as a key function in operational decision making- as true today as it was for FADM Chester Nimitz on the eve of the decisive Battle of Midway.

Here are some of the historical documents we have started compiling (members must login to access documents):