A veteran of World War II service as an intelligence officer in the Pacific theater, RADM Showers enlisted in the Naval Reserve in August 1940, was commissioned in September 1941, and completed 31 years of continuous active duty in 1972. Following retirement from the Navy, he served an additional 12 years with the Central Intelligence Agency as a civilian.

The highlight of his intelligence career was the fortunate assignment in February 1942 to the Combat Intelligence Unit in Pearl Harbor. Under the command of CDR Joseph J. Rochefort, he participated in successful work to support Admiral Nimitz and the Pacific Fleet with vital intelligence gained from decrypts of Japanese naval messages. This support included the Battle of Coral Sea, the Battle of Midway, the Guadalcanal operations, and other Pacific Fleet engagements for the duration of the war.

In January 1945, he was transferred from duty with the Fleet Radio Unit and the Joint Intelligence Center to the Advanced Headquarters staff of Admiral Nimitz on Guam as Assistant Fleet Intelligence officer under Captain E. T. Layton. His service in this position continued through April 1946.

After transfer to the U. S. Navy as an intelligence specialist in 1946, Admiral Showers continued duties in operational intelligence on the CNO Staff with subsequent tours on Navy staffs in Europe, San Diego, and the Pacific Fleet in Hawaii. His last assignment before retirement was as Chief of Staff of the Defense Intelligence Agency in the Pentagon. 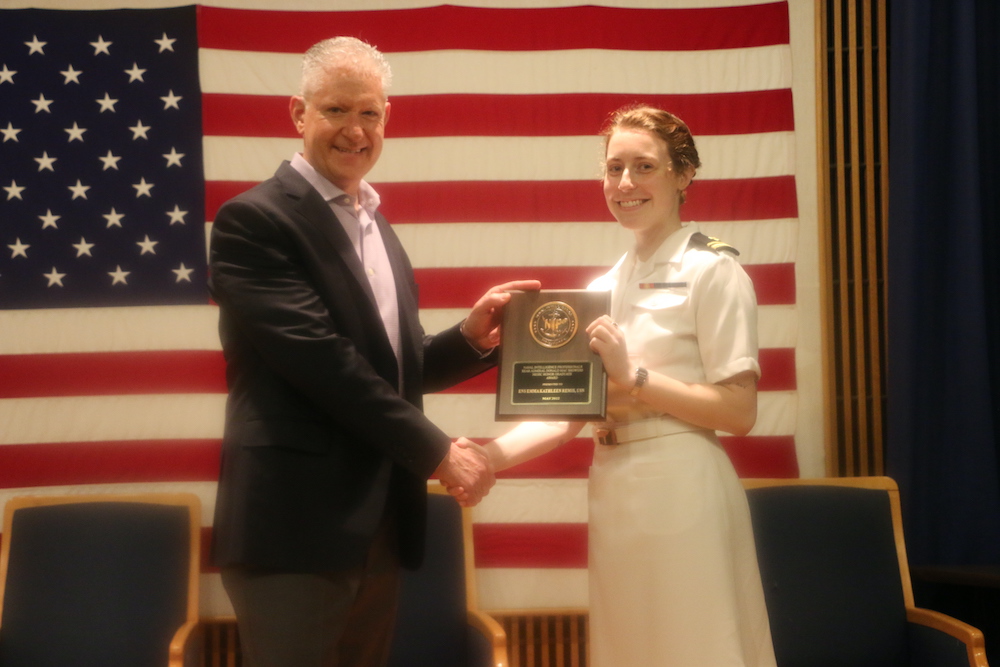 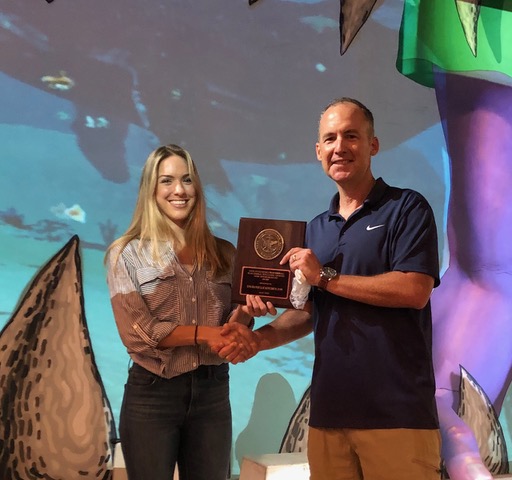