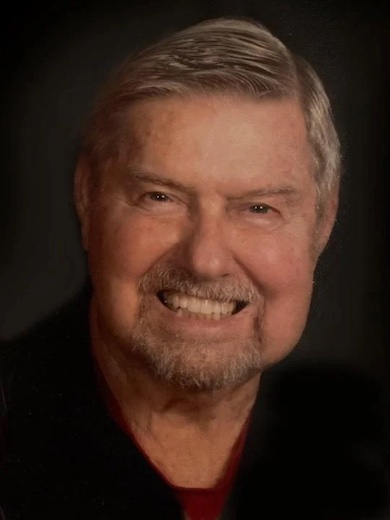 Gary graduated from Bowling Green High School and then went on to graduate from Bowling Green State University with a bachelor’s degree in Business Administration. In 1957, he enlisted in the U.S. Navy serving in Vietnam as a Naval Intelligence Officer, retiring at the rank of Commander. Gary and family were stationed in Washington, California, Colorado, Hawaii, and Virginia. Upon retirement in 1979, Gary moved back to Ohio to enjoy life on his farm. He also worked several years as a purchasing agent for Midwest Laser Systems and as a salesman for Treadway Dodge in Findlay. His hobbies included: hunting, fishing, bridge, gardening, woodworking, beekeeping, planting trees, genealogy, and American history. Gary loved his family and was a faithful member of St. Michael’s Catholic Church.

A Mass of Christian Burial will be held at 11:00 a.m., Saturday, April 2, 2022, at St. Michael the Archangel Parish, 750 Bright Rd., Findlay, Ohio 45840 with Fr. Peter Grodi as celebrant. Visitation will be one hour (10 – 11 a.m.) prior to the service in the church narthex. Interment with military rites will follow in Bethel (10 Mile) Cemetery in Portage Township. Hufford Family Funeral Home, 1500 Manor Hill Rd, Findlay (419-422-1500) has been entrusted with the arrangements. Memorial contributions in Gary’s name may be made to St. Michael the Archangel Parish. Online condolences may be expressed to the family at: www.huffordfh.com.