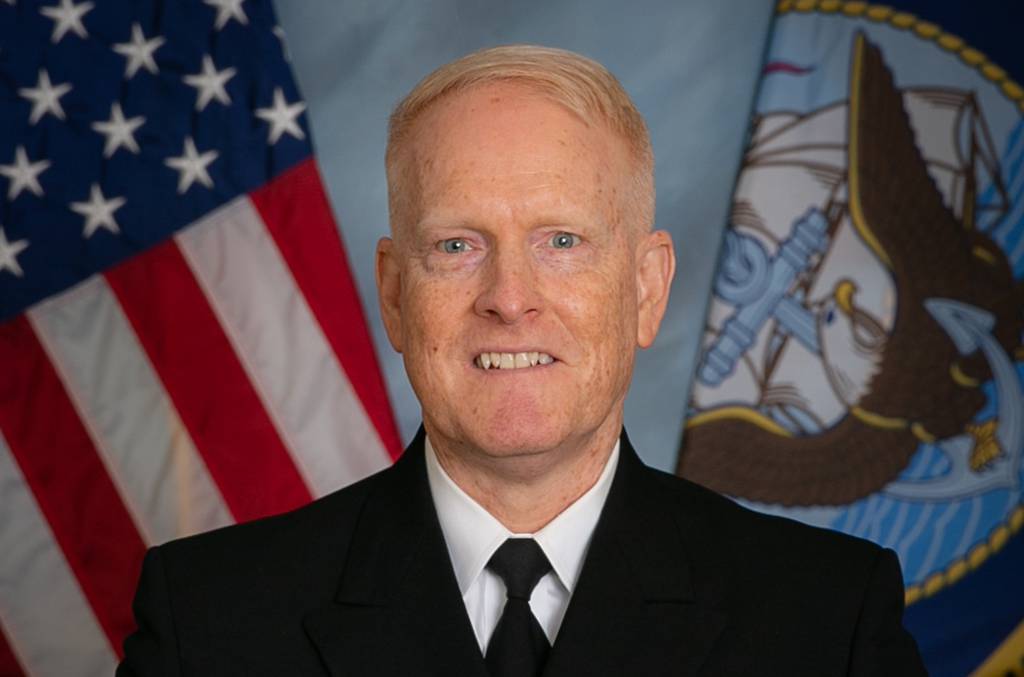 Whitworth currently serves as director of intelligence for the Joint Staff, the body of top military officers that advises the president and other senior defense officials.

He also served as the commanding officer of both the Navy’s element of U.S. Central Command and the Kennedy Irregular Warfare Center.

If confirmed by the Senate, the vice admiral would take over the NGA, which is charged with analyzing and distributing geospatial intelligence for the national security community. Most notably, the agency takes the raw satellite imagery collected or acquired by the National Reconnaissance Office and processes it into intelligence products.

Whitworth would replace Vice Adm. Robert Sharp, another naval officer, to become the eighth head of the NGA. Coming from the Office of Naval Intelligence, Sharp has served a nearly three-year stint at the NGA.

Sharp has emphasized continuity with his predecessor, adopting former Director Robert Cardillo’s strategy when he took the reins in 2019. That has meant leveraging commercial services and technologies, and Sharp has urged companies to focus on artificial intelligence, automation and augmentation solutions that could help the agency. With the intelligence community collecting increasingly more raw data, the NGA wants to use AI and automation to take on more raw image processing, freeing up human analysts to work on bigger problems. Under Sharp’s watch, the NGA launched a new tech accelerator in St. Louis, Missouri, to help companies work with the agency on solving these problems.

Sharp has continued to focus on commercial technology, going so far as to issue a new strategy that encourages employees to use more commercial solutions in their workflow.

Under Sharp, the NGA has also continued to work on the transfer of commercial satellite imagery acquisition to the National Reconnaissance Office, and continued to develop a new headquarters in St. Louis.